The Golden Boot, now referred to as the European Golden Shoe, is an award given each season to the top goal scorer in league matches from the top division of every European national league. But how is this award decided on since some leagues are more competitive than others? 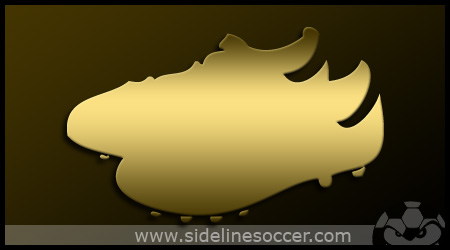 Starting with the 1996/1997 season, a points system was introduced. This gave a chance for those players in a more competitive league to win the golden boot even if they scored fewer goals than a player in a less competitive league.

The UEFA coefficient is a system based on statistics from European competition over the past 5 seasons to rank and seed teams for both club and international competitions.